It’s just 120 km and one steamboat ride from Te Anau to Queenstown. There won’t be any traffic because it’s a gravel road. It’s uphill for 80 of those kilometers. There are sandflies at the 8 site Department of Conservation (DOC) campground at Mavora lake. And they’ll be a headwind, rain and a load of cow shit. Not to mentions free-range, sometimes on the road cows. Big ones.

The only people in the DOC campground were cycle tourists.  Kathryn and Brian whom we met in Milford Sound on the kayak excursion (post coming soon) and our new Manovian (from Manchester) friends Adrian and Zoey.  I hope the winds were in your favor on your way to Milford Sound. See you in Oregon!

The Mararoa valley on the way in was only half as spectacular as the valley through the Eyre Mountains following the Bon River on the way out. A few river crossings made the downhill more fun!

We arrived at Walter Peak Station just in time for afternoon tea and scored some free cream scones and Earl Grey. When we first rolled into the farm with the boat dock, we were inundated by Chinese tourists. So much so that Jay turned to me and asked if we had ridden to Chnia.  We were sure we were inconspicuous among the well dressed, clean smelling Chinese tourists.  Even if we did have cow shit splashed up our legs. 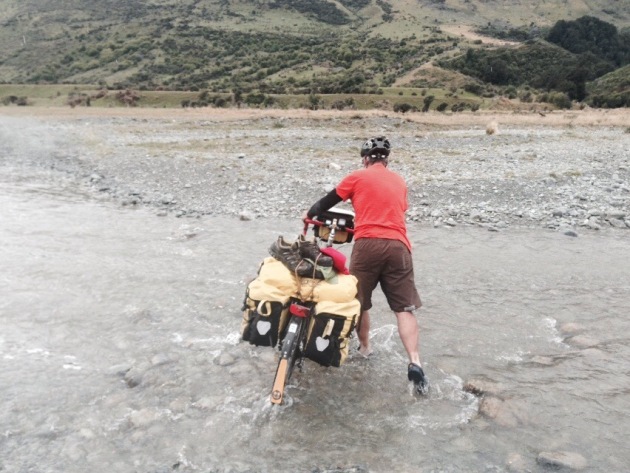 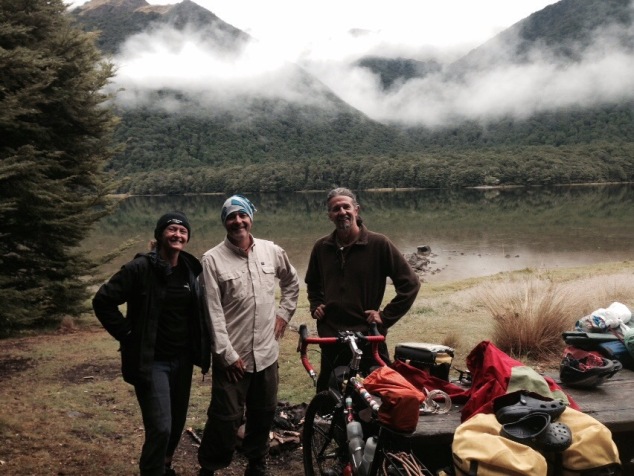 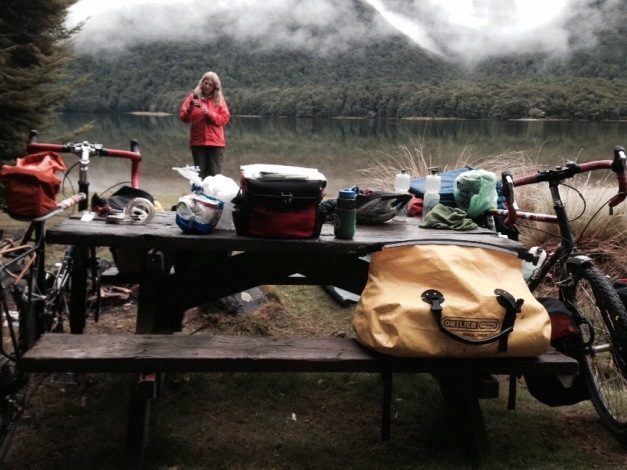 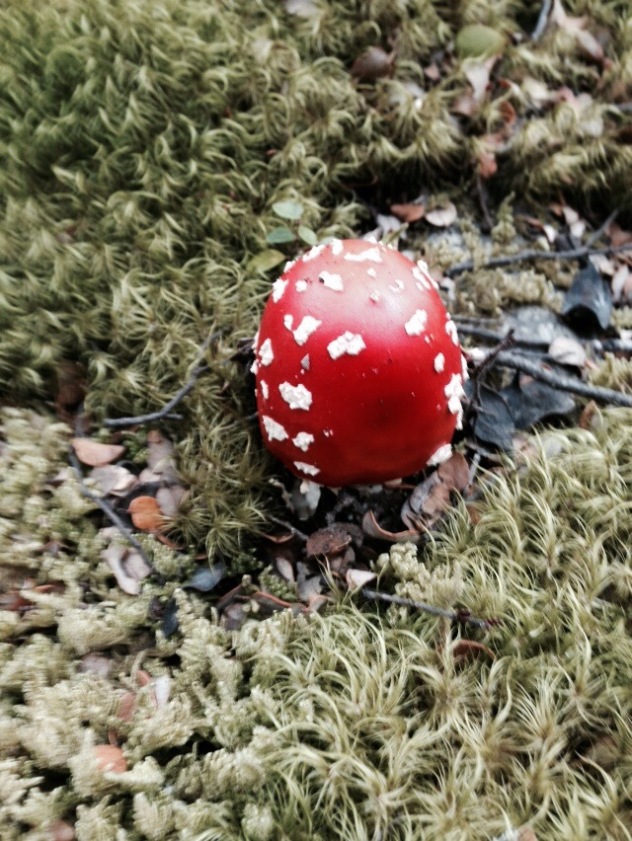 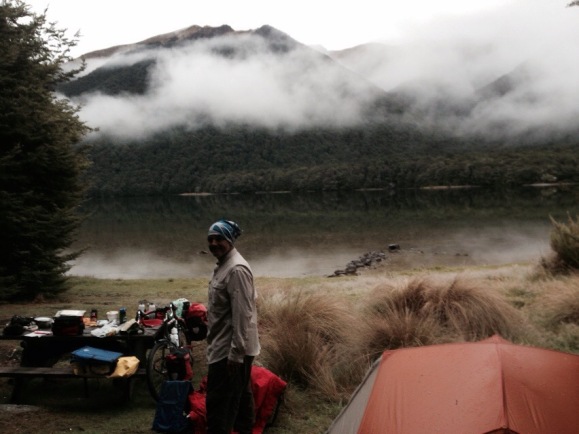 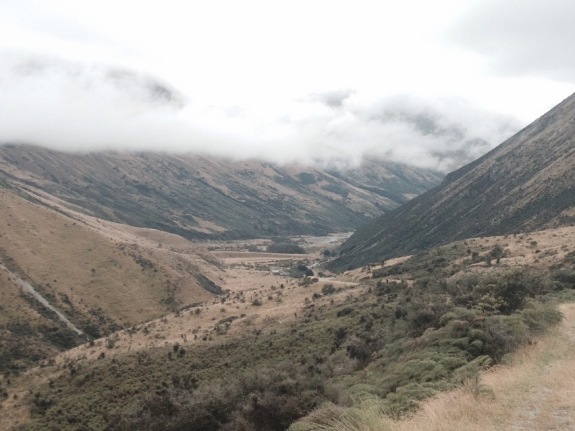 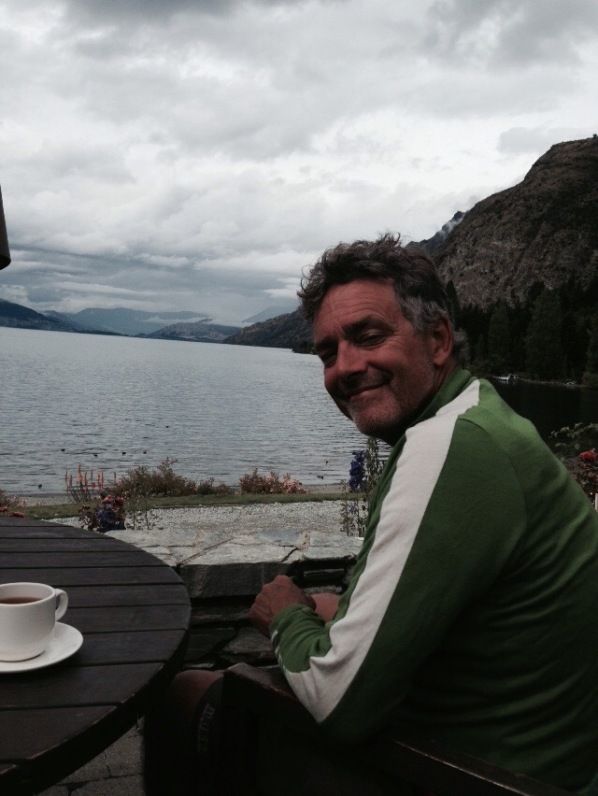